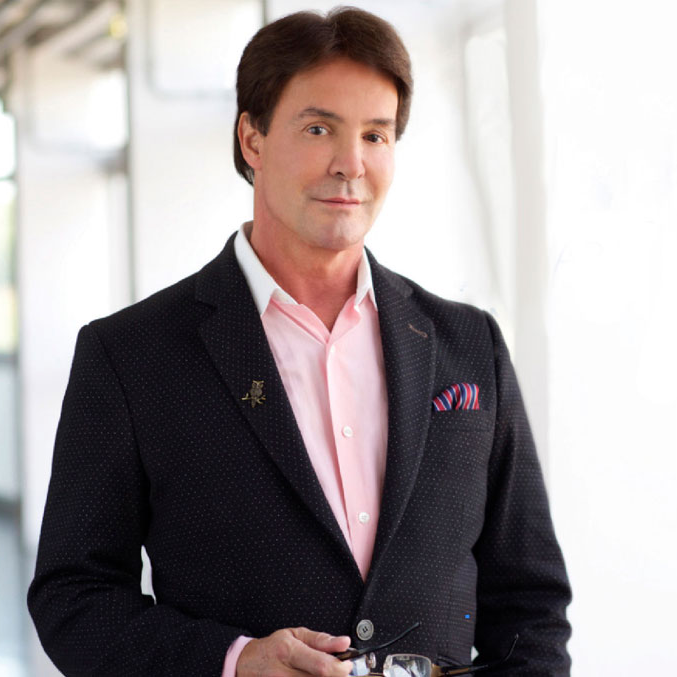 Dr. Giampapa is a 2014 Nobel Prize nominee for his pioneering research into cellular restoration technology; a 2016 Gusi Prize winner for cellular aging research; A4M Science & Technology award for his development of the first computer program to measure aging; and consultant to NASA for the space shuttle robotic arm. He recently was a keynote speaker at the Second International Vatican Adult Stem Cell Conference in Rome. 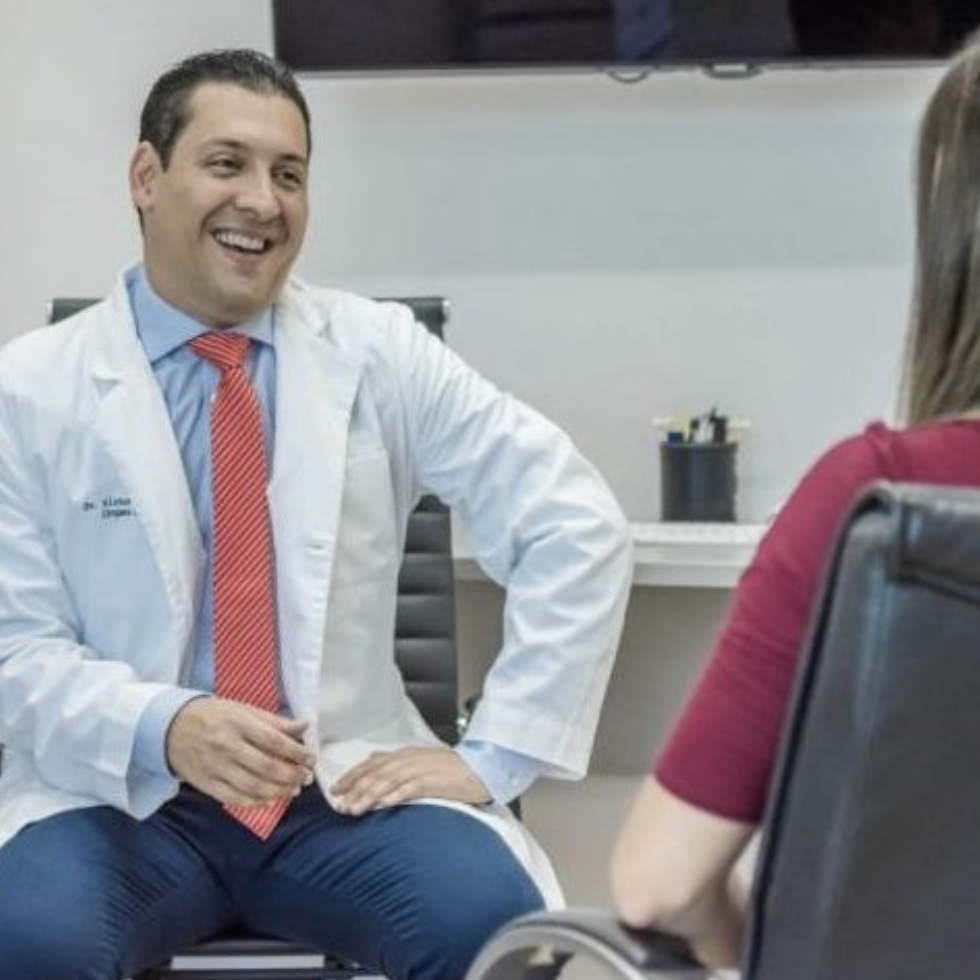 Dr. Urzola is currently the President of the Costa Rican Association of Aesthetic and Reconstructive Plastic Surgery (ACCPRE). His subspecialty is anti-aging medicine and cell transplantation. 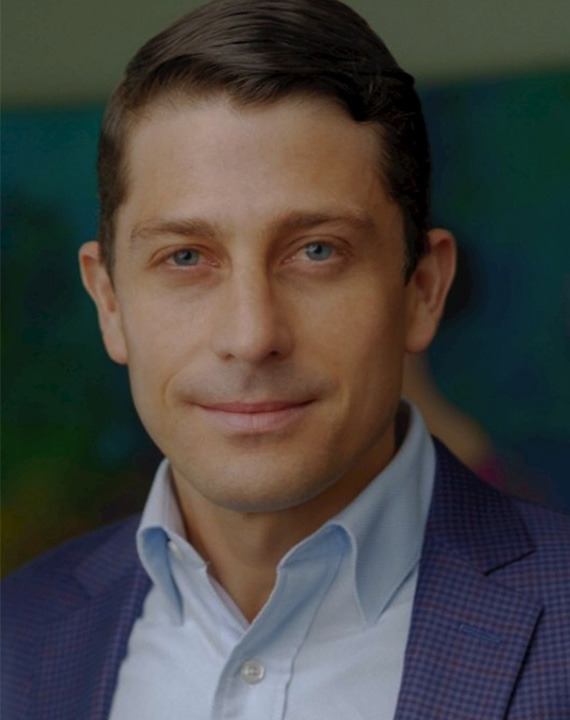 Dr. Federico Ugalde Prada, M.D, MBA received his Doctorate in Medicine and Surgery from Iberoamerica University (UNIBE). He has done extensive stem cell research at Medistem Inc. Panamá (Panamá City) where he completed breakthrough studies in biotechnology and regenerative medicine. Combining business and medicine, he received his Executive MBA in Business Administration and Sales Management in 2016; he combines the best of both worlds. Dr. Federico is the Chief Operational Officer for RMI after over a decade of experience in the field with both research and hands on experience in the fields of stem cells and business applications.

Board Certified in Internal Medicine

Dr. Fiorella Calderón Sandoval received her Bachelor’s degree in Medical Sciences in 2010 at the Universidad de Ciencias Médicas in San José, Costa Rica. Followed by her Medical Degree in  2014. After medical school, she worked as a general practitioner. During this time she took the USMLE step examinations and became ECFMG certified in 2015.

Several clinical rotations  at the University of Miami “The William Harrington Program” & Hennepin County Medical Center HCMC in Minnesota, along with the ECFMG certification allowed her to apply for a medical residency. In 2016 Dr. Calderón began her Internal Medicine residency at HCMC now known as Hennepin Healthcare. By 2019 she had completed her medical residency in Internal Medicine and had obtained the American Board of Internal Medicine (ABIM) certification. Shortly after, she traveled back to her home country Costa Rica, where she has focused her practice in Preventive and Regenerative Medicine.